Every punter wants to win big money from betting. Many individuals dream of winning a life-changing amount of money from sports betting, however very few people actually manage to achieve that.

Putting incredibly ambitious football accumulators on Saturday afternoon is nearly a tradition in the UK thanks to the variety of games played in the Premier League as well as across all of English football.

Here are some of the biggest wins which have been made on bets on soccer.

In 2016, one shrewd gambler probably celebrated a 94th minute consolation goal for La Liga side Eibar as if it was the Champions League final winner.

Alongside Watford’s last-minute winner against Nottingham Forest in an FA Cup match, the goal assisted a father-of-three pick up £180 000 from a lengthy and globe-trotting £1 accumulator wager. The 27-year-old Vietnamese restaurant worker defied odds of over 180 000-1 to win the bet, which also included random matches in Germany, Belgium, Portugal as well as Italy.

A Whole Lot Of Money

Gibbs accurately predicted the winners of all four professional English football leagues and the Conference – as the National League was referred to at the time – in addition to the correct winners of cricket’s County Championship as well as rugby union’s Premiership.

By May 2001, the bet just required Bayern Munich to beat Valencia in the Champions League final. After a 1-1 draw, the Germans triumphed in a marathon penalty shootout to make sure Gibbs won the bet.

This was not the first time that Gibbs had hit an extraordinary nine-fold accumulator, having also won a 62 000/1 shot two years previously which netted him £157 000 from a £2.50 stake.

Gambler Adrian Hayward has his unconscious mind to thank for earning him a cool £25 000 in 2006. After dreaming about Xabi Alonso scoring a goal from inside his own half, the Liverpool fan placed a fairly optimistic £200 bet at 125-1 that the midfielder would do the same thing in real life.

Six months later, in an FA Cup third round match against Luton, the Spaniard hit the net with an incredible 70-yard strike, sending Heyward understandably “berserk.” 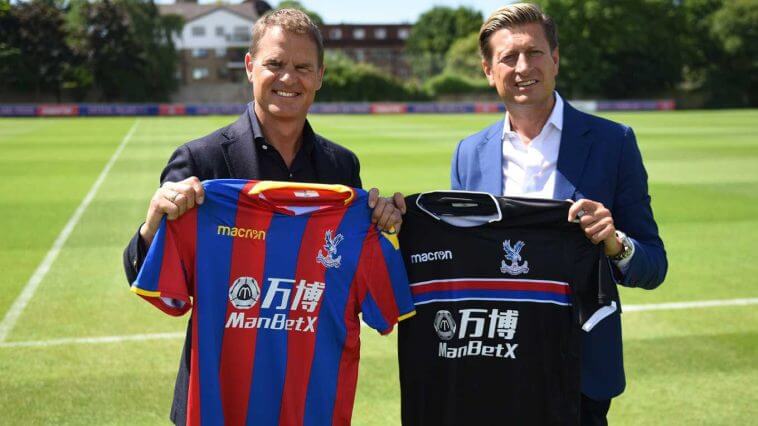 The biggest single soccer bet ever landed was on the famous 5 000/1 which was offered by bookmakers on Leicester City being triumphant in the Premier League during 2015-16.

Claudio Ranieri’s men staged one of the significant sporting shocks in history by walking home with the title, with one punter making over £72 000 from a £50 stake after cashing out in March.

Had the punter allowed his bet run for just a few more weeks, it would have paid out at £250,000.