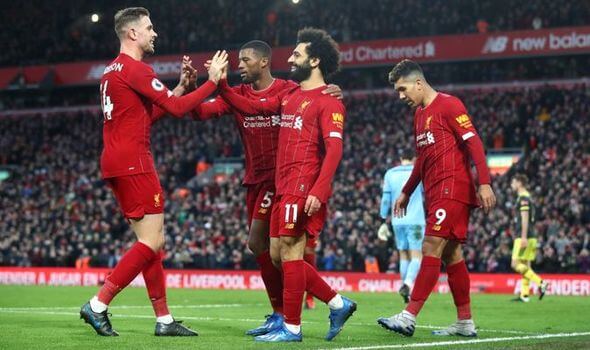 The COVID-19 outbreak has had an unexpected effect on the world of football. FC Barcelona players and staff are faced with pay cuts, while several Bundesliga clubs announced that their players have agreed to waive a portion of their salaries to help employees.

According to a press release issued by Spanish club, the wage reduction was a bid to counter some of the economic effects of the outbreak caused by the novel coronavirus. Spain has been under strict lockdown since 14 March.

The club said that the decision, which was made by the board during a video conference call, also was a response to the changes made to the contractual obligations of players and staff. It explained that, although the current circumstances are temporary, they necessitated the alterations.

According to the release, current circumstances meant that the average working day was reduced. The pay cuts therefore will be proportionate to the reduction in work hours.

In addition to the common-sense decision to reduce the renumeration of all staff and players, including stars such as Lionel Messi, the club also offered the use of its facilities to the health department of the Catalan local government. Other La Liga clubs have made similar gestures. They also have offered assistance to supporters aged 80 and older.

The COVID-19 outbreak has led to the cancellation of football and other sporting events around the world. As a result, punters who ordinarily would bet on sports are discovering the action offered by bingo Australia and other games online. 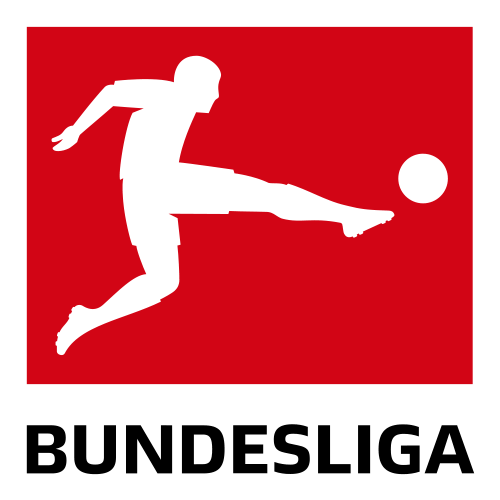 Several of Germany’s Bundesliga clubs announced that players, as well as coaches and board members, agreed to waive some of their renumeration as well as bonuses. The club Schalke said it had made the move in order to support its 600 employees.

The news came shortly after the football clubs Bayern Munich, Bayer Leverkusen, Borussia Dortmund, and RB Leipzig announced the creation of a €20 million solidarity fund. The fund will be used to support smaller clubs that stand to be severely affected by the financial difficulties caused by the COVID-19 outbreak.

The four clubs responsible for the fund said they would waive their revenues generated by domestic media rights for the next season. That revenue was estimated at €12.5m. The remaining amount was donated by club coffers.

According to Borussia Dortmund CEO Hans-Joachim Watzke, the club was committed to showing solidarity with clubs faced with financial difficulties. This is something the club understands well, as it received a €2m loan from Bayern Munich when faced with insolvency during 2005.

The solidarity fund will be distributed in accordance with the criteria determined by the German Football League (DFL) board.