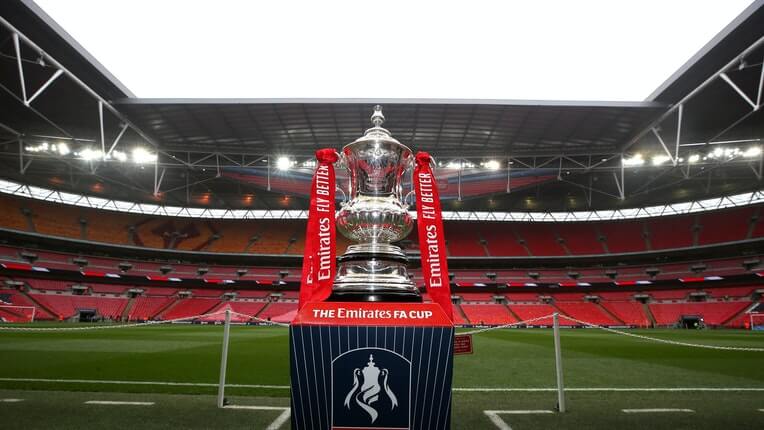 Covid-19 has forever changed our lives. With the necessity to limit the numbers of people who gather together in public spaces, there’s been a ban on fans gathering in stadiums to cheer on their favourite team.

The FA Cup has not escaped the impact of the coronavirus. In this article, we have a look at the various ways in which the league has been affected by Covid-19.

The Impact On Non-League Teams

Because of the second spike in Covid-19 infections, opponents are unwilling to play against teams whose towns have been put under lockdown as a result of the second wave. This is what happened to the club Leicester Nirvana which is based in Leicester.

In the lead-up to September’s FA Cup extra preliminary round home tie with Oadby Town, two clubs pulled out of the friendlies for fear of contracting Covid-19. This impacted on the friendlies moving forward.

This sort of situation might very well continue to happen for the next year or so, or until the rate of infections remains at a steady zero-rate.

On 27 September, stricter Covid-19 regulations were announced which means that while clubs had been looking forward to the imminent return of crowds (and their money), these new regulations mean that – for the foreseeable future – stadiums will remain empty.

This continued absence of income has had a very serious impact on the continued existence of clubs. However, the government has pledged financial support which will go a long way towards assisting clubs in keeping their doors open.

There’s something magical about being a player in a stadium that is packed to the rafters with fans cheering you on.

Even though you might be dog-tired, and not see any way that you could win the match for your team, the faith that the crowd has in you will spur you on and help you to give it that extra push.

Under the current Covid-19 regulations, there are very few fixtures that fans will be able to attend. For the matches where two elite football clubs are playing against each other, the match needs to be played behind closed doors.

The only spectators who will be allowed are the ones who are watching at home. Also, where one elite club is playing a non-elite club at the second’s home ground, people are allowed to attend. This is also the case where two non-elite clubs play each other.

Ensuring the health and safety of FA Cup spectators and balancing this with the need to ensure that the football club will survive beyond the Covid-19 pandemic is tricky.

Decisions about where to play and how will be made which aren’t liked by some people; however, these are the decisions that need to be made to ensure good for all.