The FA Cup is the oldest football competition in the world, and in that time it’s been home to some of the greatest moments in football history, along with a few of the best teams that have ever graced the fields.

With such a prestigious award on offer, it’s little wonder as to why so many teams in the past have fought hard against one another to win the famous trophy, and it’s one that is south after to this day against eery hardship imaginable.

And it’s a struggle that has led to moments of joy and misery, many of which have been etched into the annals of football history, and these are some of the teams that made those moments truly unforgettable.

While they haven’t won quite as many FA Cups as other teams on this list, the Wanderers deserve an honourable mention for being the very first team ever to win the trophy. Over the course of the club’s lifetime, they were able to snag it a total of 5 times between 18872 and 1878.

The club eventually became the stuff of memory after they were dissolved almost a decade later, but they remain as true legends of the FA Cup and what it represents. 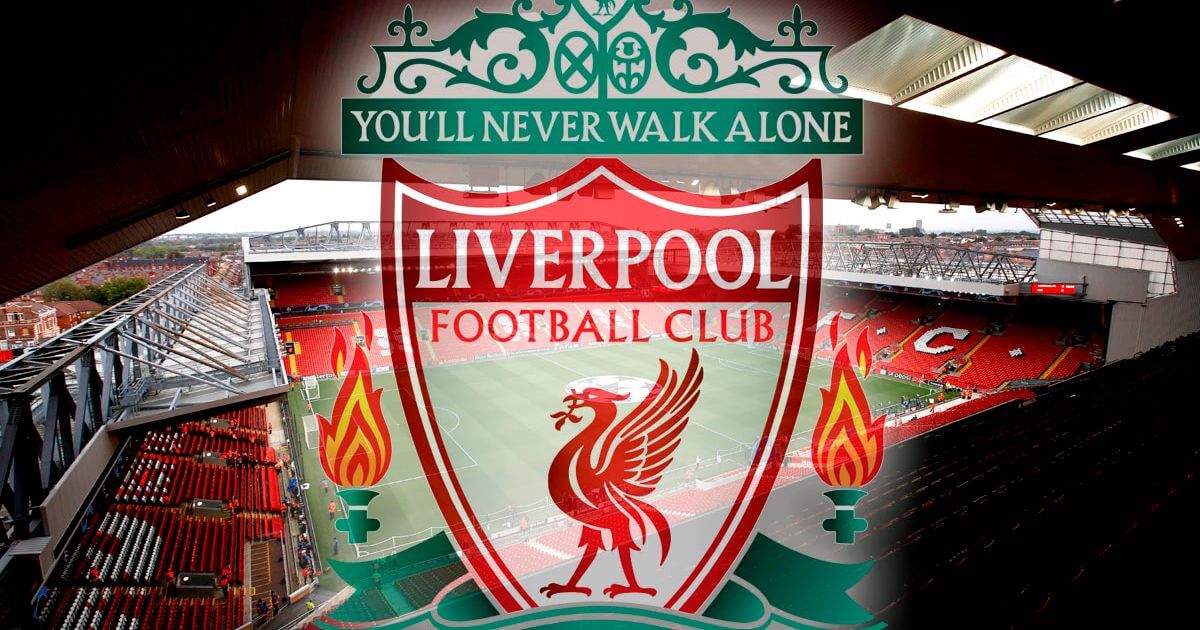 Liverpool is one of the strongest competitors in the country and have managed to claim the FA Cup 7 times, which pales when compared to the 18 English League trophies that they were able to win in the same amount of time.

Regardless, it’s no small feat, with their final win coming in 2006 when they fought hard against West Ham for an eventual 3-3 tie.

Like Liverpool, Chelsea boasts a distinguished career packed with victories, and as of right now they’ve won 8 FA Cups since 1997, where the team battled along for decades before that.

One of their greatest came two years ago in 2018, when the team beat out Manchester United for a 1-0 trophy win during the final that fans still talk about to this day.

This is a club that doesn’t really need any introduction, and have been a part of countless matches, events, and tournaments since their inception, and their name can be found from merchandise to games.

In terms of the FA Cup, Manchester United has taken part in 20 of them, more than almost any other team, and have walked away victorious 12 times.

Sir Alex Ferguson was at the head of the team for 5 of those victories, and the team saw their last one come four years ago after playing and winning against Crystal Palace at 2-1.

As the most recent winners, Arsenal added another notch to their roster, and keeping them at the top of the list as the most successful FA Cup team that’s ever taken part in the event.

They’ve earned the trophy a total of 14 times, with Arsene Wenger being their most famous manager, having half of the 14 under his name, and solidifying their place as the running champions of the series for the foreseeable future.