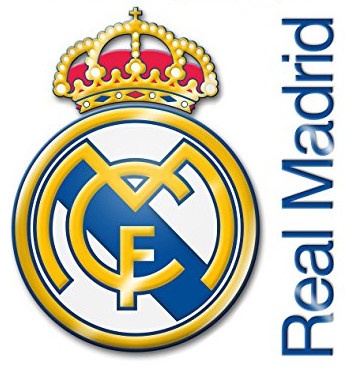 Real Madrid may have already spent over €300 million in transfers this summer, but we are likely to see that number rise before the transfer window closes.

While the squad endured a disastrous 2018/2019 campaign, manager Zinedine Zidane is doing his utmost to rebuild the team.

This has led to the most recent slew of costly transfers including Eder Militao, Eden Hazard, Luka Jovic, and Ferland Mendy. Here’s all the news of the Real Madrid transfers.

While Real Madrid may have reigned supreme from 1960 through the 1980s thanks to their domination of La Liga, their disastrous 2018/2019 campaign saw them finishing a crushing 19 points behind La Liga champions Barcelona.

The poor performances of both Julen Lopetegui and stand-in coach Santiago Solari left the Real Madrid management no choice but to once again turn to Frenchman Zidane for help and he’s wasted no time in making dramatic changes.

On Wednesday 12th June it was announced that Real Madrid had completed signing left-back Ferland Mendy from Lyon, pushing their transfer spend to well beyond the €300 million mark.

Mendy has signed a 6- year contract with Real Madrid for a reported €50 million and is contracted to play for the team for the next 6 seasons until 30 June 2025.

Other recent additions to the Real Madrid team include the signing of Eden Hazard for €145 million (that’s a lot of online slots Singapore!), Eder Militao for €50 million, and Luka Jovic for €65 million.

When considering the transfer of Mendy to Real Madrid, one must consider the impressive campaign he enjoyed last year.

By playing 30 Ligue 1 matches for Lyon, Mendy helped the French team reach the Champions League round of 16 and he was also presented with his first call-up to the French national team in November last year.

When looking at the further transfer predictions for Real Madrid, there are several players who seem most likely to receive an impressive offer from the Spaniards. Here are our predictions.

Keep your eyes on us for more transfer news!