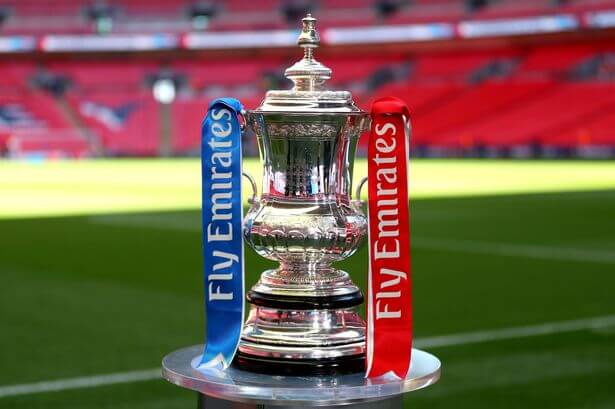 The FA Cup is considered by many as the predecessor to modern, organised footballing events that we’ve grown to love so much in modern times, it was once known as the world’s greatest club competition before the creation of the Champions League. The FA Cup is still incredibly popular among fans, and for any players that successfully get a Football Association Challenge Cup under their belt, it’s an excellent advantage and a fast way to start a career.

Why The FA Cup Was Created

The FA Cup is the oldest domestic competition in the world of football, having been first created in 1871. It had been founded by the English FA as a way for new entrants to take part in an inter-club competition, but it didn’t take long for the FA Cup to boom in popularity, and it quickly became a famed prize that many still try their best to claim to this day. The idea was to create an event that would generate interest in the sport and association, while allowing newer players a shot at winning a trophy, and kickstarting their careers.

How It Was Started

By 1872, the FA Cup had a few rules that it followed, with one of the first being that 15 teams were allowed to participate in any FA Cup events. That teams that reached the final during the first year were the Royal Engineers and the Wanderers, and while many of the same football rules applied as we have today, it’s believed that the game was quite different to what we play in modern times. 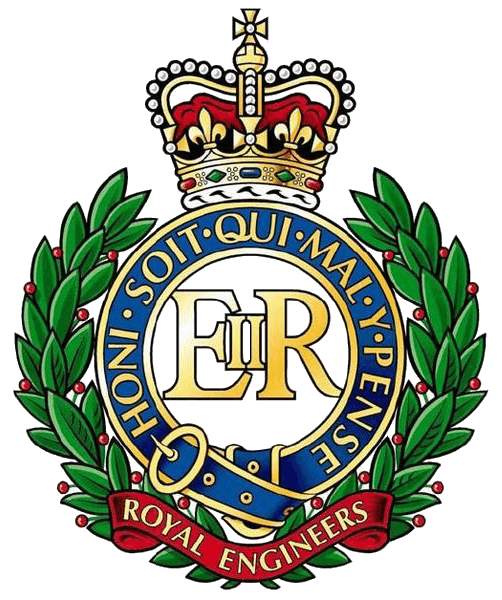 The Engineers, many of which were made up of players from the British Army, unfortunately had lost their game but were nonetheless cheered by those that had come out to watch it. Football, at the time, was a game that wasn’t quite as focused on team play as it would be later on in its history, meaning that the Engineers weren’t familiar with passing the ball and dribbling, causing them to lose 1-0. Despite this, it was a pivotal moment for the game, and would lay the foundations for what was to come for the next century.

Over the next few decades, football would undergo a series of changes, including a new range of player rules, the creation of entirely new events, and the start of international tournaments that would involve teams and players from across the world. Many teams over the years found great success in the FA Cup, such as the Arsenal Football Club, who currently hold the record for winning the Cup a staggering 11 times. Teams like Arsenal gave life to the FA Cup and made it more popular among fans of the sport, allowing for some truly classic moments in the history of modern English football. For all teams, winning big with the games you love to play are as essential as hoisting the trophy, and the FA Cup lets them do both.

Today, the FA Cup is as strong as ever, despite the sports world have being temporarily closed down due to COVID-19, and it’s expected to continue to have a long and bright future.