As the FA Cup has been ongoing since the 1871/1872 season, it is officially the oldest national football competition in the world.

Owing to sponsorship reasons, it has also been known as the Emirates FA Cup since 2015 and concurrent women’s tournament, known as the FA Women’s Cup, is also held. Here’s everything you need to know about the FA Cup.

History of the FA Cup

In the same year as being established, 1863, the Football Association (FA) published the Laws of the Game of Association Football and C.W. Alcock, the secretary of the FA,  proposed that a Challenge Cup should be established in which all member clubs should be allowed to compete.

While it took some time to arrange, the inaugural FA Cup kicked off in November 1871 and 13 games in total were played. The Wanderers were crowned the champions in the final in March 1872 and also retained their title the following year.

Qualifying rounds were introduced in the 1888/1889 season and the modern cup as we know it today was established.

Eligibility for the FA Cup

All clubs in the top 4 levels of the English football pyramid – the Premier League and the 3 divisions of the Football League – are automatically eligible to compete in the FA Cup and any football club down to Level 10 (all of which are popular with online betting) which meets the eligibility criteria are able to compete.

In order for these 6 levels to compete in the FA Cup, they must also have played in the FA Cup, FA Trophy, or FA Vase competitions during the previous season.

The number of clubs entered into the FA Cup has increased dramatically over the past 15 years and in the 2011/2012 season a record-breaking 763 clubs competed.

Format of the FA Cup Competition

The FA Cup proceeds as a knockout tournament beginning in August, consisting of 12 rounds, a semi-final, and then a final in May.

A system of byes ensures that clubs above levels 9 and 10 only enter the competition at a later stage and preceding the quarter-finals, all fixtures which end in a tie are replayed only once.

The first 6 rounds are played as qualifiers where draws are organised by region and the next 6 rounds are the formal rounds where all clubs are in one draw. 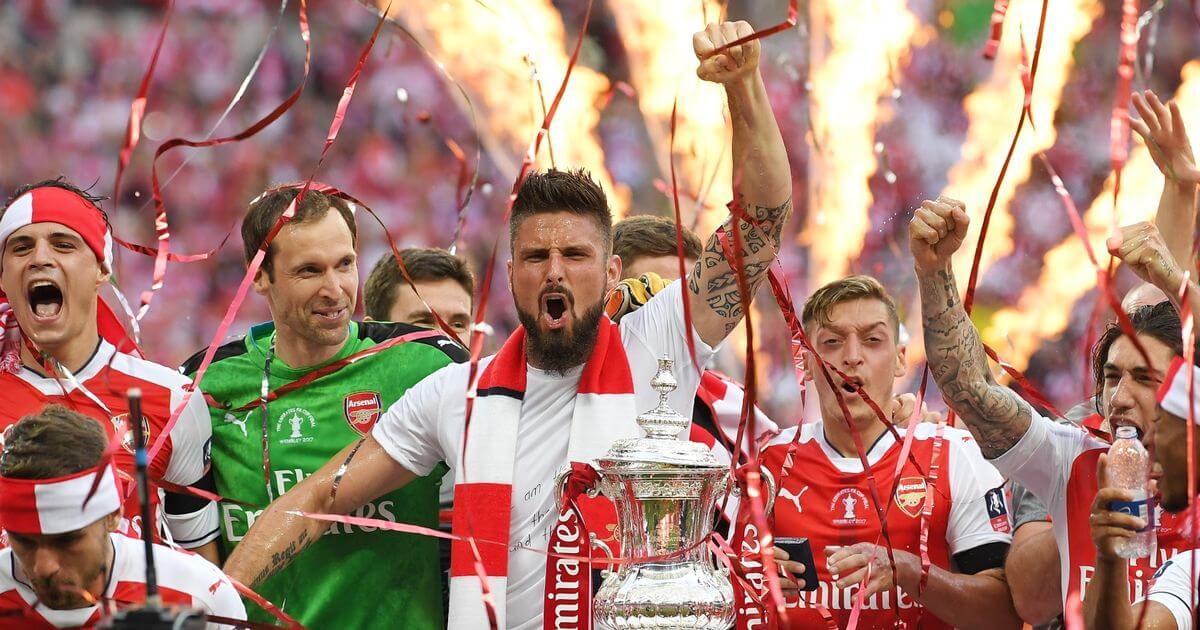