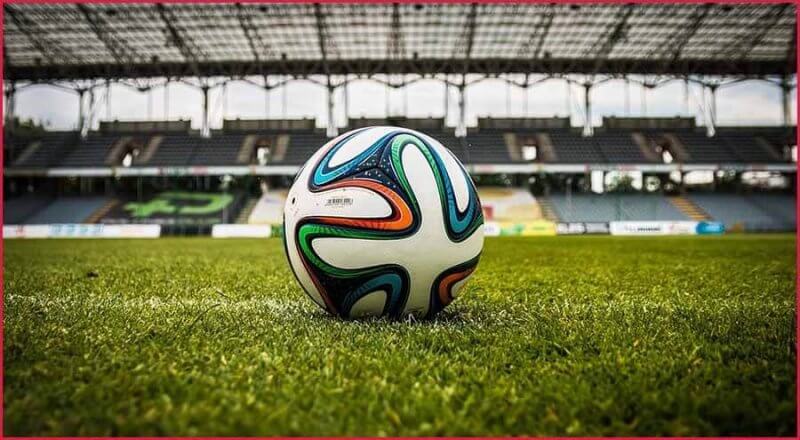 Ever since the first, inaugural EUFA Champions League edition started in 1992, fans and players alike have been witness to some of the best football of all time, and there have been more than a few games that saw truly dramatic plays and memorable moments.

But the most recognisable games are the ones where teams were able to claim some incredibly high scores, and creating memories that won’t be forgotten anytime soon. These are the highest scoring games of the Champions League of all time.

Played during the 2008-09 group stage, Villarreal dominated their match against Aalborg 6-3 in a game that became the third game in the tournament to reach 9 goals for a single event.

Goals from Joan Capdevila, Pires, and a hat trick from Joseba Llorente secured not only victory for the Spanish side, but also creating their a record for the competition. Saganowsky, Johansson and Enevoldsen scored for their own team of Aalborg. The club now sits at fifth place in La Liga, just one point behind Real Madrid, who are fourth.

The PSG beat Swedish team Rosenborg 7-2 for the 2000-01 season and recorded their first nine-goal game for the Champions League. During the group stage match at the Parc des Princes, PSG took control of the field with goals from Peter Luccin, Laurent Robert, Frederic Dehu, Shephane Dalmat and Christian.

It was a truly powerful game that saw a team working together to beat the odds, although the tournament ultimately went to Bayern Munich after PSG crashed in the second group stage.

Losing finalists and surprise contenders Monaco were on form throughout their campaign for the 2003-04 season.

This culminated for the group stages of the event, where Monaco took on the Spanish side and dominated them completely, winning the game 8-3.

This is the second highest scoring game in the history of the competition, with a final score off 11 goals from both teams. Dado Prso claimed for goals for the Didier Deschamps’ side, and was named man of the match for his outstanding performance.

More goals from Rothen, Giuly, Cisse, and Plasil sealed the win for the French side as they took the win in under 67 minutes. 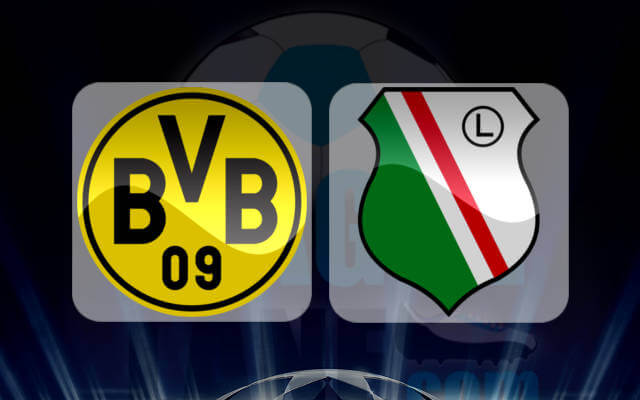 the highest scoring Champions League game of all time is in a much more recent time of streaming and online betting, and took place at Signal Iduna Park that saw home side Dortmund take on Legia Warszawa.

The match finished with an incredible 8-4 for the home side, and set a completely new record for the tournament. Shinji Kagawa and Marco Reus took most of the goals for their team, while Alexander Prejovic. It was these three players that stood out as they battled hard for the win.